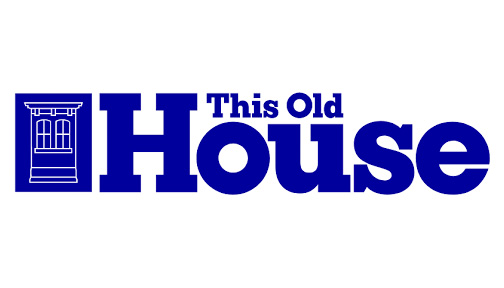 Richard gets up close and personal with one of Charlestown’s most iconic structures—the Zakim Bridge—by talking with the structural engineer on the project, Ted Zoli. At the project house, Kevin finds the front of the building obscured by scaffolding; it will be used to replace the failing asphalt roof, and also to build the dormer, if approval comes in from the City. Inside, Tom shows Kevin how he’ll have to modify the old chimney for the new gas fireplace units, and they see the framing progress, including the new bump out for the breakfast area. The third floor master suite is all framed up, save the dormer, which is still in regulatory limbo. In the backyard, mason Mark McCullough presents options for rebuilding the decaying retaining walls at different price points. Then, they dig into the demolition, carrying all of the old wall material out through the house, by hand. Norm visits a salvage yard in Boston’s South End that has dozens of architectural elements from the Greek Revival period, including a marble mantel and some glass doorknobs that are perfect for Angela’s house. Several days later, Mark starts installing the homeowner’s choice for the retaining wall: an interlocking concrete system with a bluestone cap. Richard shows Kevin the progress on the rough plumbing and electrical, including a high velocity mini duct system that will pair with an electric inverter heat pump unit to supply either air handlers or high wall cassette units. It’s an efficient and quiet solution, which is perfect for this close-knit City location.