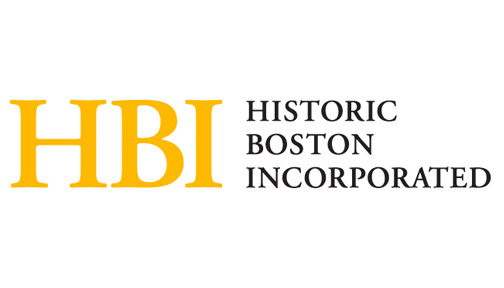 If you look at the “before construction” photo of the Alvah Kittredge House below, you’ll notice a prominent chimney at the right, but no matching chimney on the left. 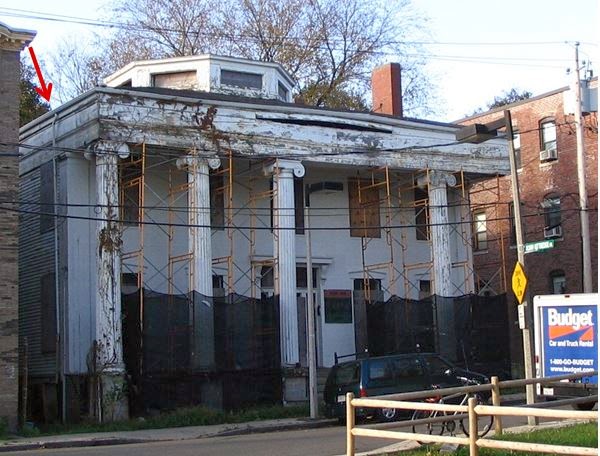 But in fact, in keeping with the symmetry of Greek Revival architecture, there were originally four chimneys on the main house, as can clearly be seen in the historic photo taken from the rear of the house in the 1880s. 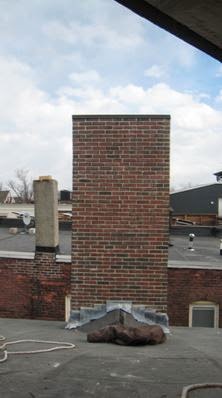 Somewhere in its history, the Kittredge House’s front left chimney disappeared and was not replaced. – But now it’s back, thanks to the generosity of Mark McCullough, owner of MJM Masonry in Arlington. MJM was hired by Metric Construction, our General Contractor, to work on the chimneys and foundation at the Kittredge House, but it was not in the project scope to replace the missing fourth chimney, for which our budget did not allow. Without even being asked, Mark offered to restore the fourth chimney free of charge, which goes a long way toward returning the house to its original appearance. It also demonstrates the generosity our construction team has shown toward this important building. Historic Boston is very grateful to Mark and MJM Masonry for his kindness and excellent work! 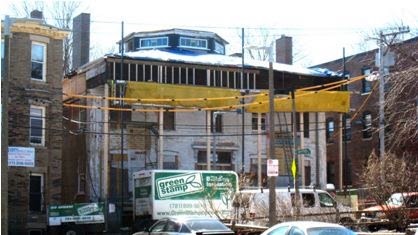